I've got the bug

To be entirely truthful, I don't think I've ever not had it.  I first got it when I was 19 and it stuck around for a year or so - noticeably out there for all to see.

It then finished up and has since sat under the radar - unnoticeable, silent, patient.  You'd have never been able to tell just by looking at me.  Indeed, some people, now that they know can't believe that they never saw it from the outset.

The itch started a couple of months ago. (bear with me here, it's not as it seems!!)

A little tic, a bigger flicker, eventually an all out rash.

There was to be no more hiding it.

I promise you won't be disgusted.... 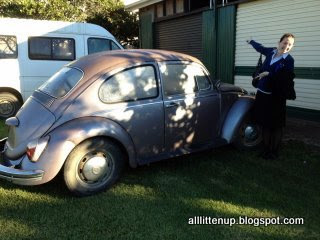 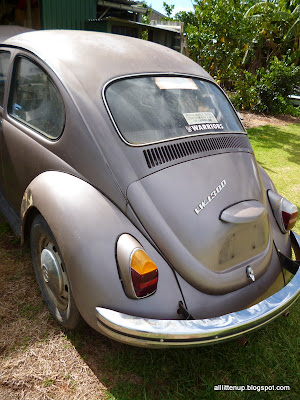 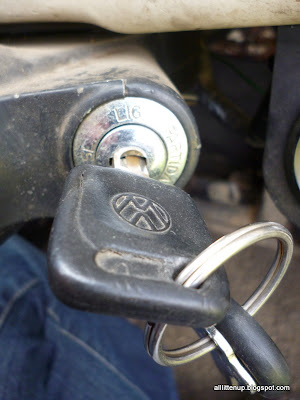 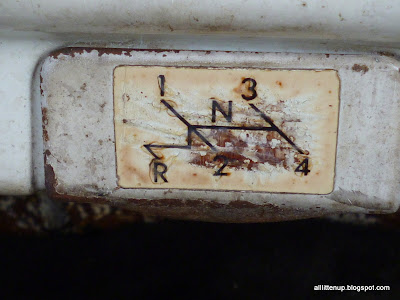 My new bug - picked up a fortnight ago, found on the side of the highway just waiting to come home with me.  It's currently going through the roadworthy/ registration process but come the end of this week I shall be hooning around town in this little beauty! 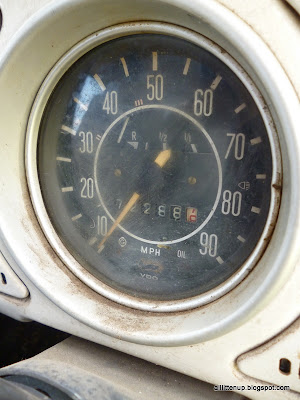 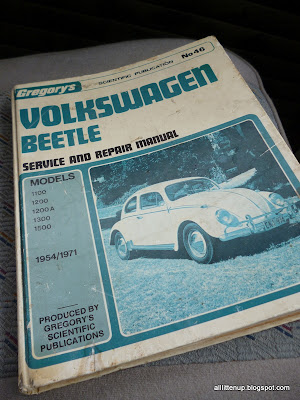 1970s model, still in miles-per-hour and with a whole lot of personality!  Cosmetically she (I think it's a she....) is showing her age but nothing a few nips and tucks won't fix.  Mechanically she's 100% - nothing wrong with this old girl!