This weekend just gone has seen the end of the annual Carnival of Flowers.  The gardens around town are just blooming with flowers this year - more so than previous years if that's at all possible and the fireworks have been amazing (as viewed from my back steps). 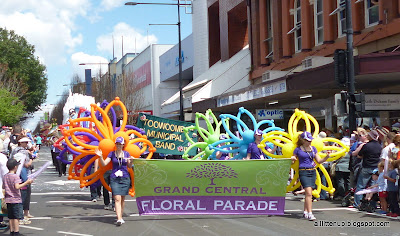 The carnival kicked off last weekend with the parade. 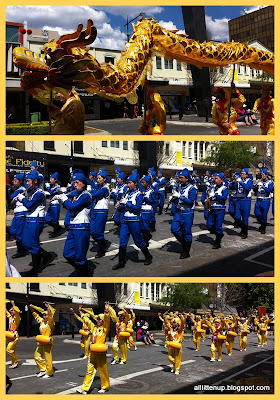 The biggest one I've seen, it went for a good two hours.  Apparently, back in the day, two hours was a short parade. 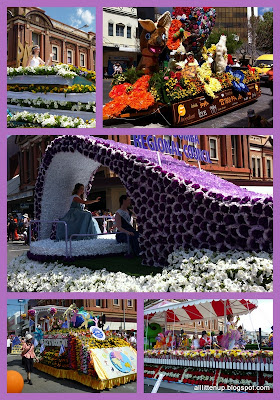 The best part again this year, I think, were the storm troopers.  I had to wait so long I was starting to think there was a space battle somewhere that was keeping them from participating.  But it was all good 45 minutes in.  Even Vader put in an appearance this year. 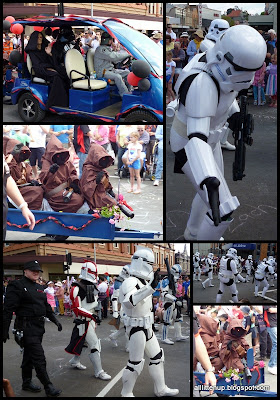 I'm thinking about joining this club so I can put my beetle-bug in the parade next year.... LOL 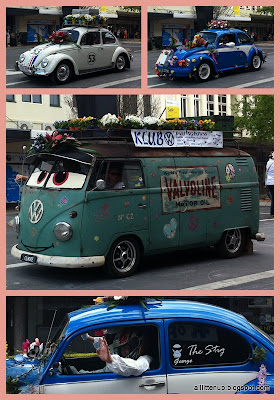 I also ran into my friend Kel and her walking artwork too.  Kel is an artist (among other things) and has a talent for body art.  I keep meaning to do a post on her work - amazing! - until then, here is a taste.... 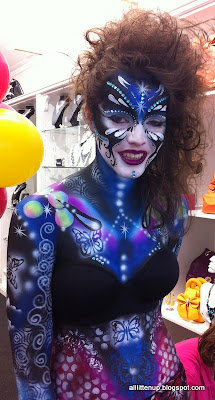 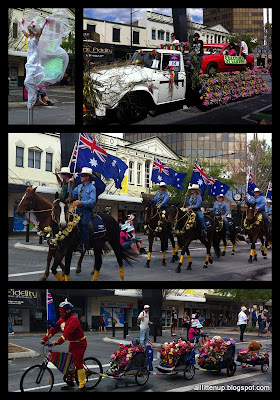