Short answer - out there, not much, couldn't begin to explain.

I don't know where to begin - I had such high hopes for myself in my last post that I was back into the swing of things, life was going great-guns and I was queen of it all.  And yet here I am, end of February of the following year and not a post in between.  Sheesh. 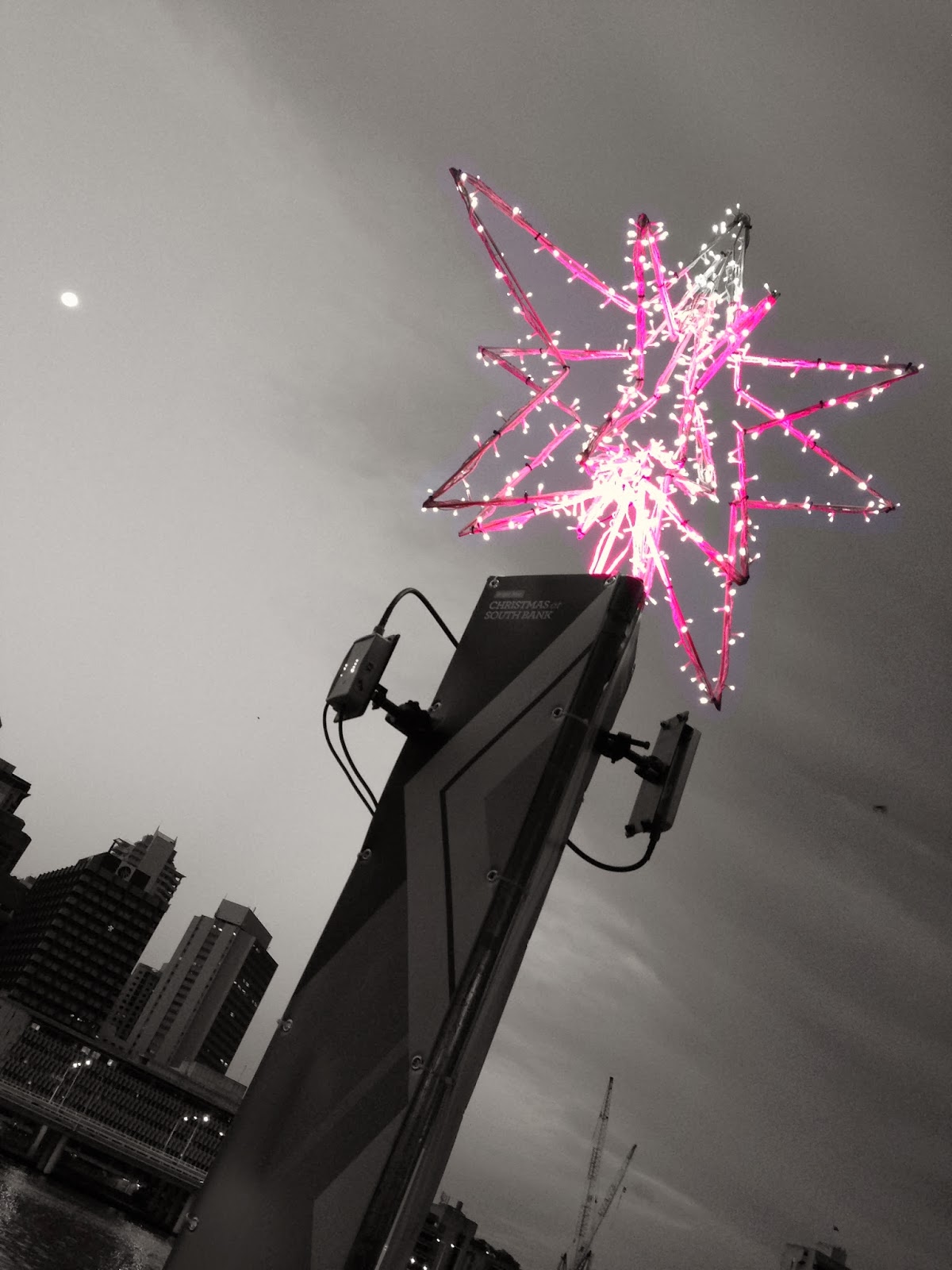 So Christmas has been and gone.  As has New Years.  Australia Day.  Valentine's Day.  Lucky Phil's birthday.  All been and gone, and some time ago too.  In the midst of all that we sold a business and are now waiting patiently (oh so patiently) for the purchase of the next one to finalise (please please please be soon!!!). 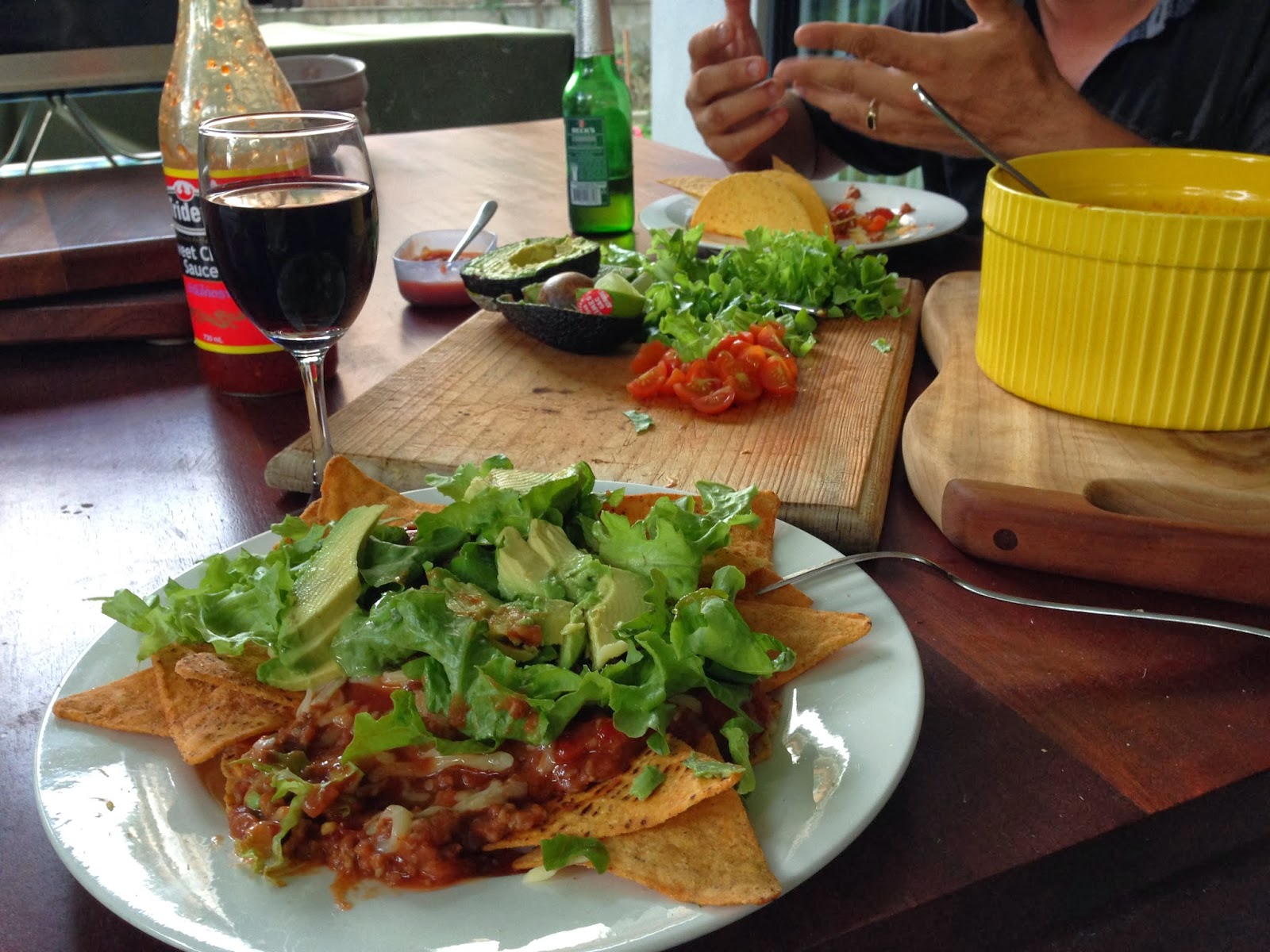 All in all it's now been 6 weeks since we stepped into unemployment - fun at first but the novelty wore off (for some of us) at the end of week 3.  Lucky Phil has been driving me insane since then.  I have plenty of things to keep me occupied - sewing, cross-stitch, baking..... Lucky Phil's current interests lie in the vicinity of drinking beer and gambling. Expensive habits for the non-income-earning person.

We're hopeful that the end of next week will see us gainfully employed again.  Fingers crossed because I'm not sure how much more of the stress and underlying anxiety I can take.  The bills haven't stopped coming in just because we're not working! 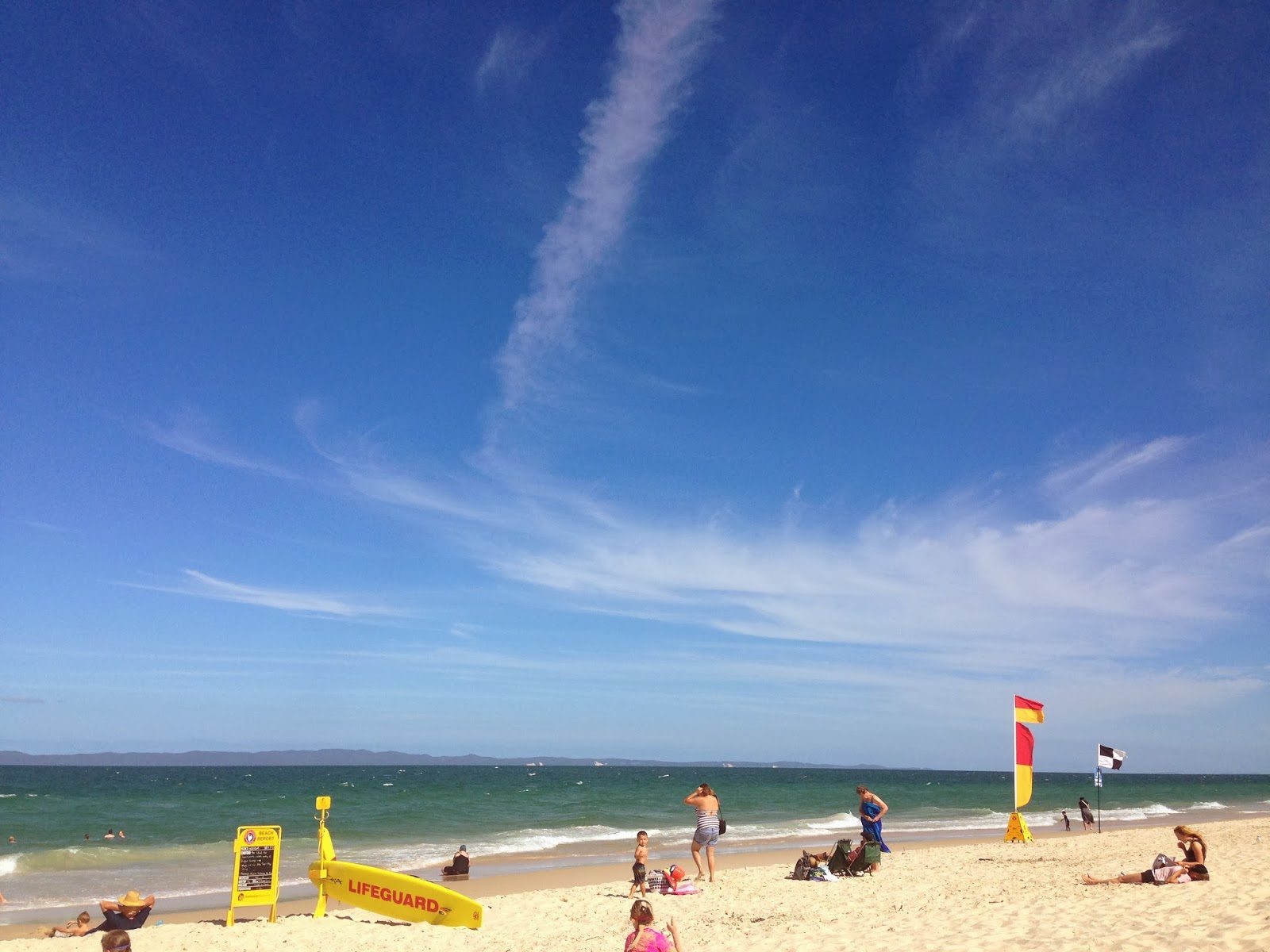 We have made the most of our time off together - dinners out, day trips up the coast, visits to family, walks on the beach and the general hanging around the unit annoying each other with the same questions asked over and over again ('what can we do?'  'what do you want to do?' 'what do you want to do?'  'I'm hungry.  What's for lunch?' 'what's for dinner?').  Considering we only had two days off together in the previous 9 months, this has been blissful and I'm not complaining too much at all! 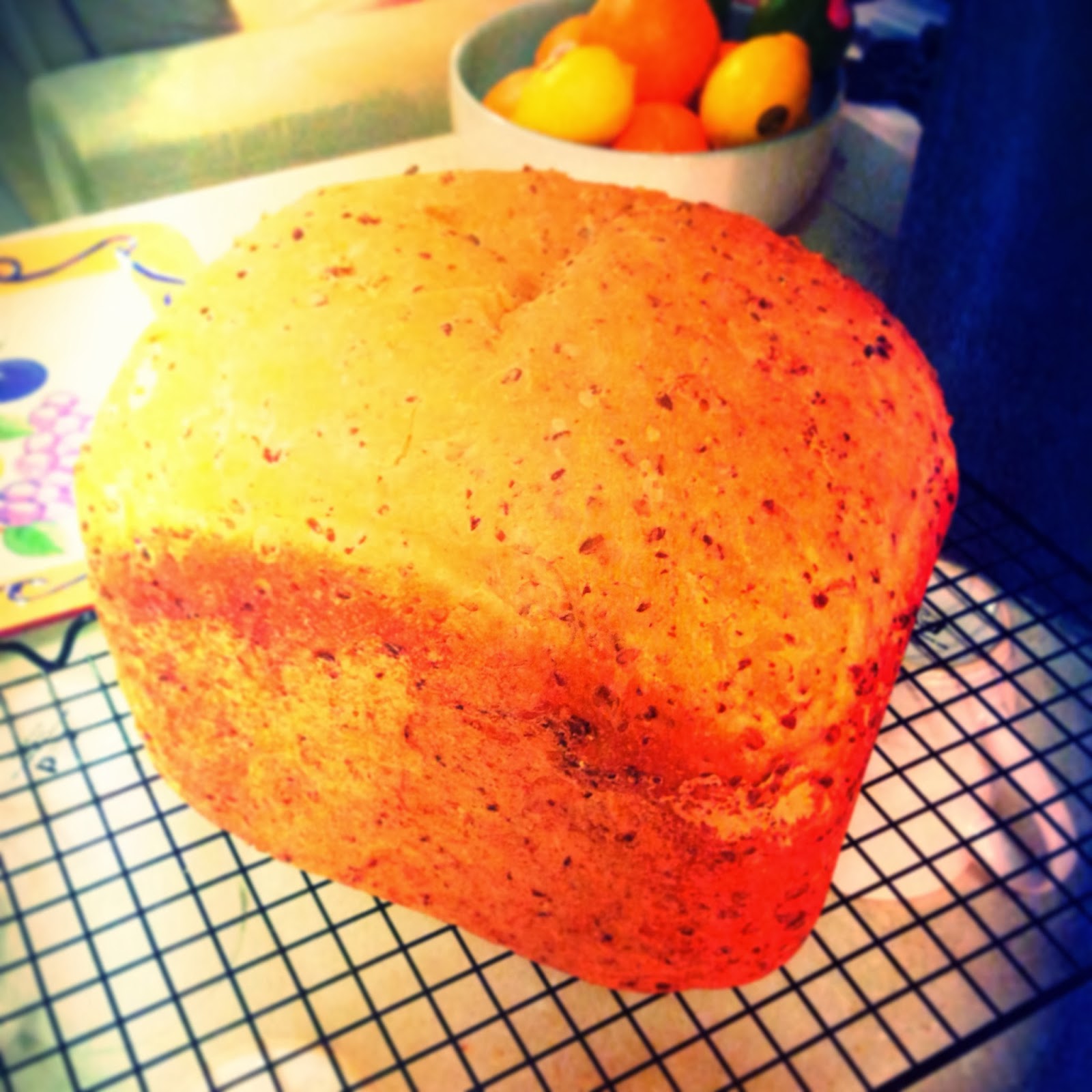 I'm now just waiting for a magical email response in the next few days telling us Thunderbirds are Go!  Come on now....!!!